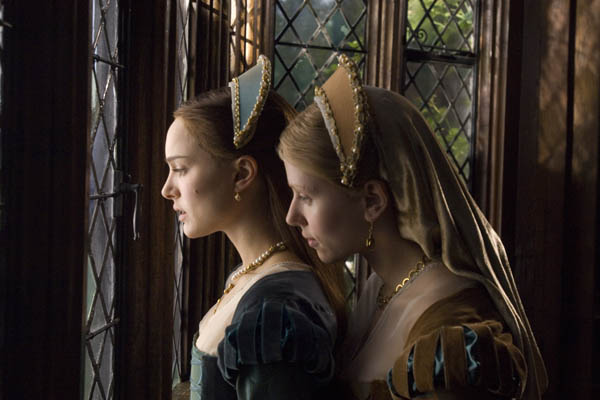 Britain's most historic sites have provided the backdrops for some cinema's greatest moments. Here are just a select few of the films and TV series that feature as part of our custom film location tours: