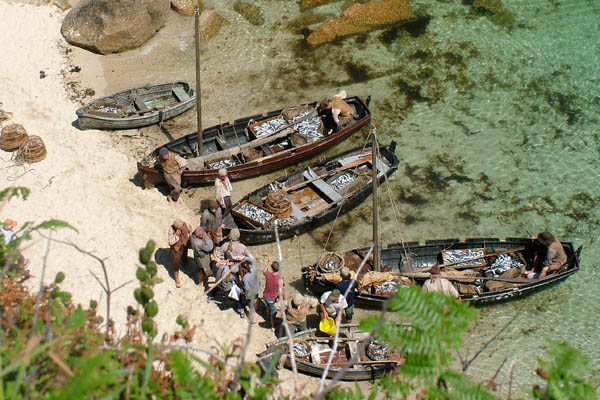 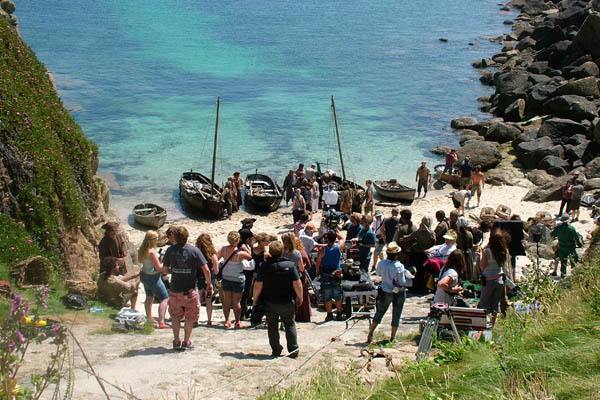 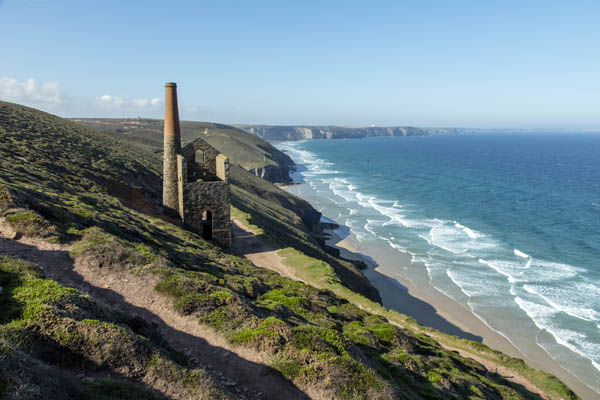 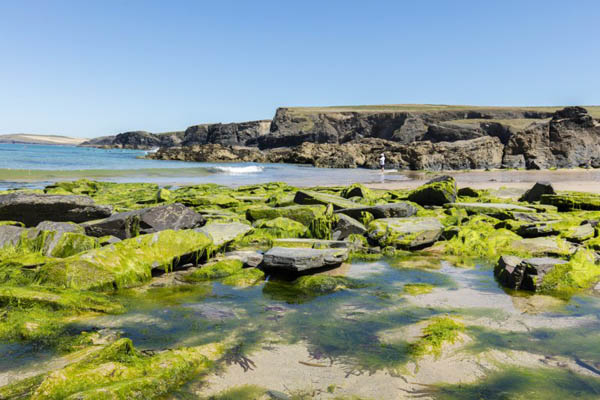 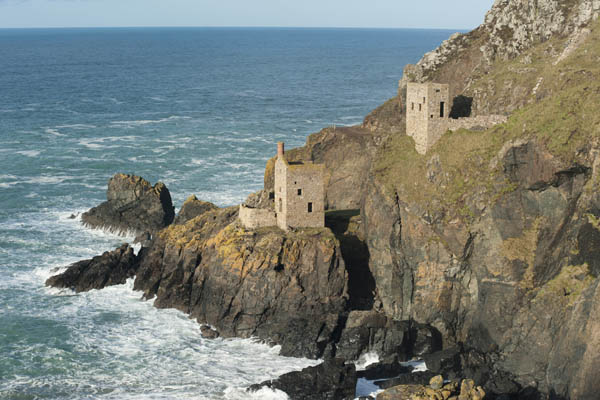 Explore Poldark’s Cornwall on this private multi-day tour from London, taking in the breath-taking landscapes used in filming the hit BBC series. With your private driver-guide, you’ll see the rugged landscape that features as Nampara, Ross and Demelza’s home; the stunning beach and cliffs where the ill-fated couple look out towards the sea; Wheel Leisure mine and the real mine where the interior shots from the series were filmed; Elizabeth and Francis’s country home of Trenwith, the main Poldark family seat; the two towns that feature as Truro, where Ross first meets Demelza and where Vertity elopes with Captain Blamey and many other beautiful beaches from the dramatic period drama!

After crossing the channel we circled over Pegasus Bridge and then east along the coastline over the landing beaches. Rod provided a great overview and was a wonderful guide/host. The pilots and aircraft were top notch as well ... an outstanding day