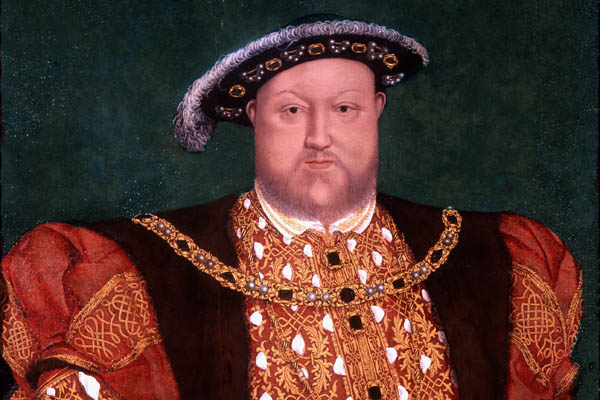 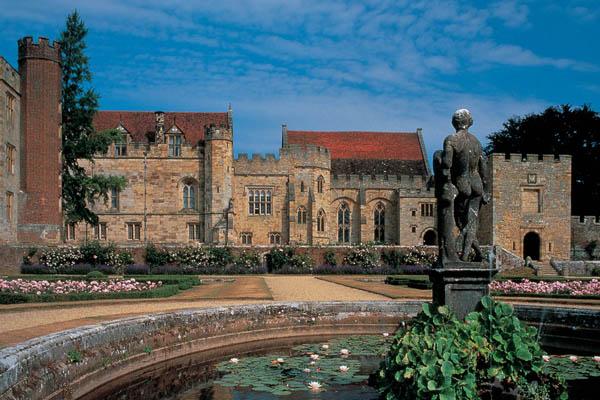 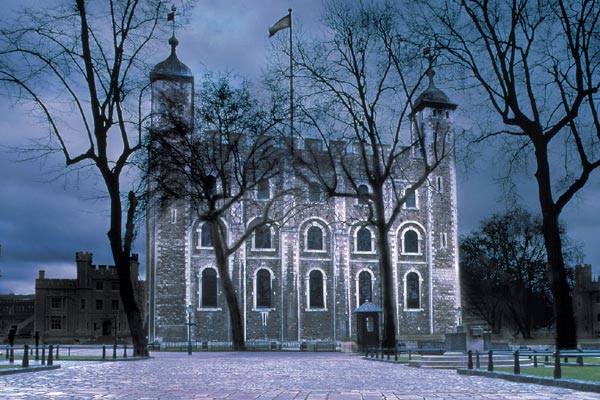 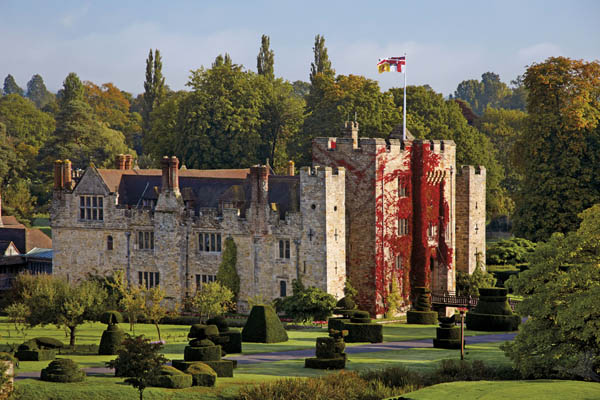 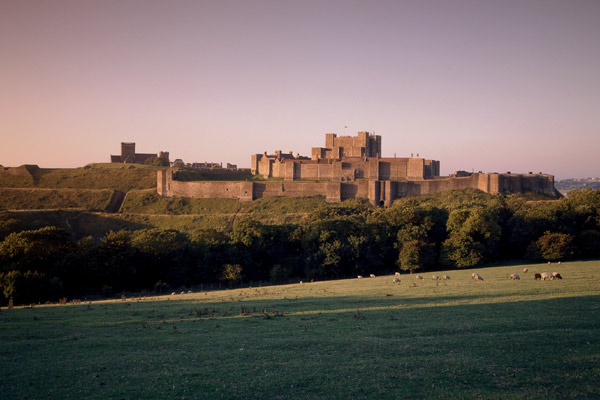 Sitting atop the white cliffs of the South Coast, Dover Castle has been described as ‘the key to England’ due to its strategic importance.

The fortress was transformed from a lavish medieval castle to a scene of military operations during WW2 with fascinating, secret underground tunnels. The castle’s interiors and courtyard provided the setting for the Tower of London in the Wolf Hall series.

Continue your journey through the beautiful county of Kent to Penshurst Place, a 14th century Manor House once owned by Henry VIII, and backdrop to the drama of Wolf Hall. Its long gallery served as Anne Boleyn’s quarters, where she entertained her courtiers and received Cromwell in the series.

View the beautiful gardens before journeying on to Hever, the childhood home of Anne Boleyn, a double moated medieval castle which boasts stunning interiors, gardens, and a beautiful landscaped lake.

Please note that this is a fast paced tour.

With 900 years of history the Tower of London has been a palace, a prison, and has housed the mint and the menagerie. Many powerful people have been imprisoned and executed here including Anne Boleyn, second wife of Henry Vlll, who was tried and executed within the Tower’s walls.

Also visit the Crown Jewels, the ceremonial crowns and jewels still used by the current monarchy!

Continue to Winchester, once the capital of England, and a city which featured heavily in Wolf Hall. Winchester Cathedral which spans a history of almost fifteen hundred years, was not just an important filming site for the series. Its Great Hall also provided the scenery for Westminster Hall in the TV series, and holds a medieval table once thought to have been the round table from the King Arthur legends.

As an alternative to the Tower of London, why not visit one of Henry VIII’s more luxurious of homes, Hampton Court Palace beautifully situated on the River Thames.

Its country surroundings provided the perfect setting for Henry’s hunting parties, and a retreat away from London. The Palace Chapel was also the site where Henry’s son Edward, born to Jane Seymour, was christened, and where he married his sixth wife!