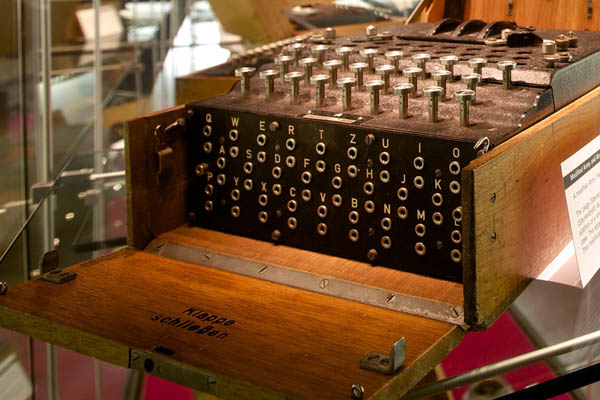 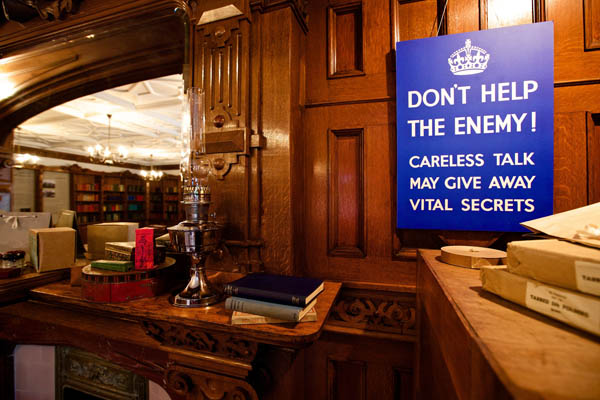 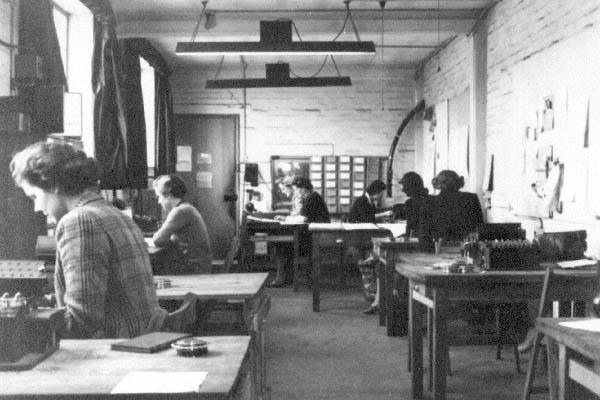 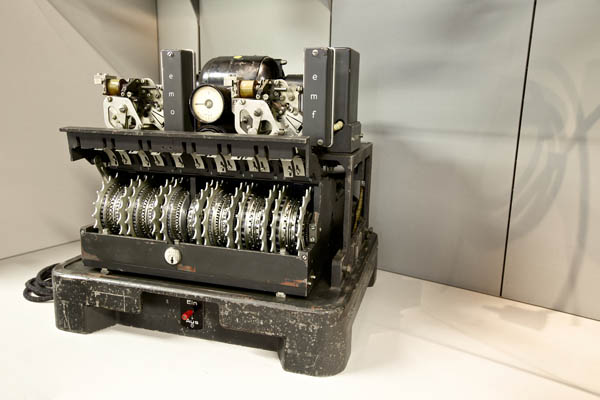 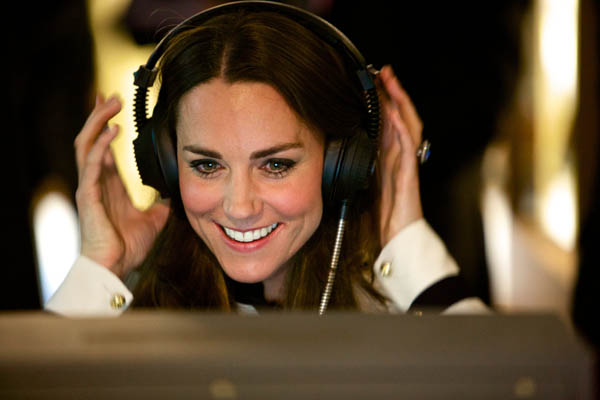 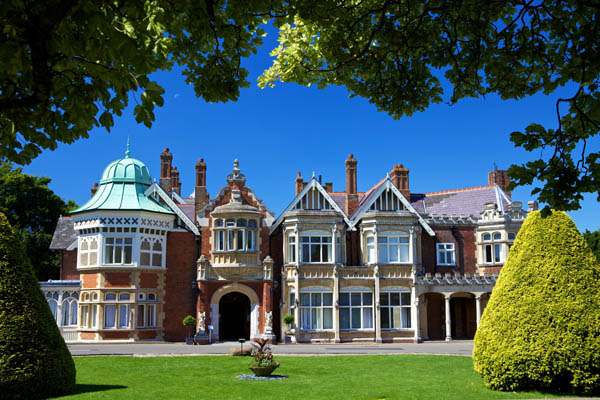 Bletchley Park, its mansion and outbuildings housed the code breakers who helped shorten WWII by two years. Churchill's 'geese that laid the golden eggs and never cackled' broke the army, navy and Luftwaffe codes and also the code for all communication between Hitler's bunker and his field commanders.

After decades of secrecy, ending only in 1974, and recent sensitive restoration, the Park offers a unique insight of the world of the code breakers and their machines. Walk in the footsteps of Alan Turing, father of the modern computer, and Ian Fleming who worked in the real James Bond world. Visit the huts where up to 12,000 people worked on deciphering the information gathered. See the working Bombe machines that helped crack the codes of the enigma machines that had 159 million million million different settings. See also the Colossus, the world's first programmable electronic computer; it fills a room.

This unforgettable and fascinating tour follows the step of the 2001 film Enigma and the more recent The Imitation Game starring superstar Benedict Cumberbatch.

Make it a full day adding Woburn Abbey, or Althorp, or Hatfield House (8-10 hrs) or ask us about visiting other WW2 sites.