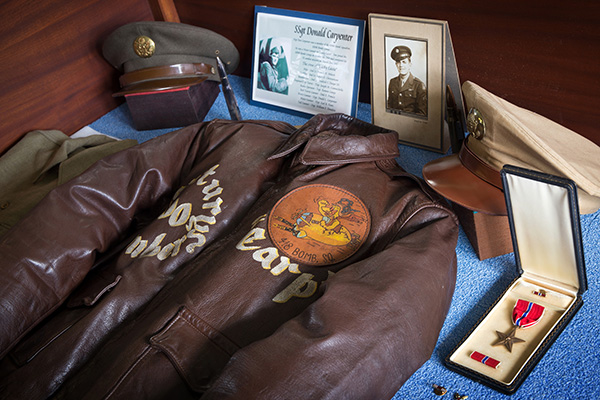 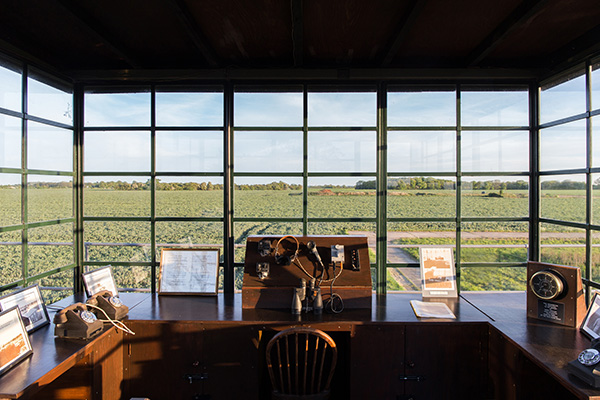 Airbases: Visit any one of the airfields listed below is reachable on a day tour from London with your expert British Tours driver-guide - please let us know which one you would like to visit. It is estimated that a minimum of 7 hours would be needed, 8hrs if London is required, and 9 to 10hrs if a brief visit to the Imperial War Museum Duxford is to be included. With some of the more remote airfields more time would be needed and it may not be practical to incorporate Duxford.

The airfields sometimes had more than one name; where known the alternatives have been added in brackets. Also, their names do not necessarily match places that have those names today - eg. the airfield named 'Debden' is about 28 miles away from the real Debden!

Also note that every airfield in the UK had a station number - these are given and will be a useful check to ensure that we are going to visit the right place.

"...Sudbury was mentioned so there we headed, having arranged lunch at the Swan at Lavenham, but just prior to lunch we visited the town's 13th century church. Inside was a U.S. flag commemorating the funds by a U.S. wing for the organ refurbishment. The flag said 'from the 487th' and Mr Kelly commented that his wing was the '486th' so some inquiries with the person cleaning the church revealed that agricultural land a few miles south of the village had been a base during WW2. There it was, newly erected by the farm gate, 'in memory of those that served in the 486th' and along a track we found the very hut where Mr Kelly and his crew had slept their last night on English soil..."
David Robinson, British Tours Ltd tour guide