An amazing aerial and land tour of the Normandy D-Day Landing sights from London. 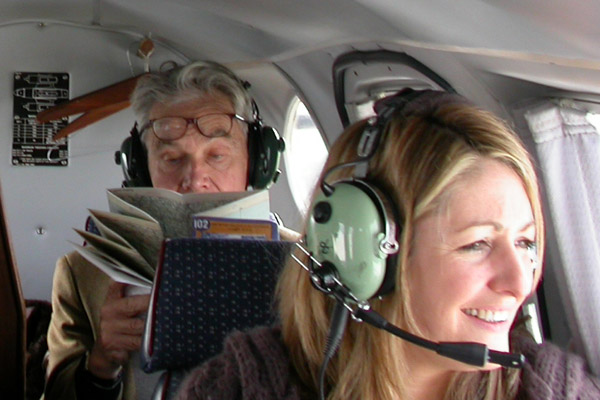 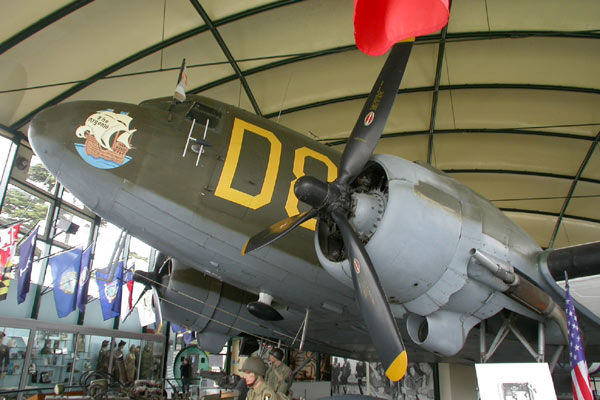 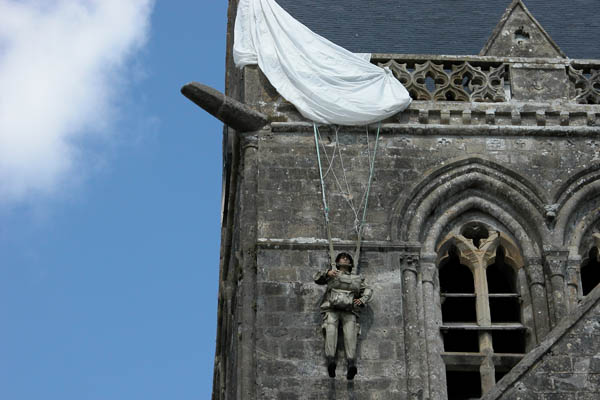 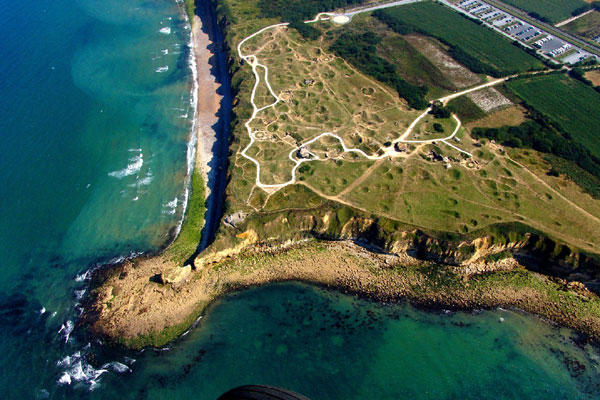 A British Tours Ltd guide, specialising in WWll and the Normandy landings, will meet you in the morning at your London hotel and drive you to Fairoaks Airfield in Surrey.

Boarding a twin-engined aircraft, fly over Portsmouth Harbour before crossing the Channel. During the hour's flight your guide, with the help of charts, will brief you on the strategic situation in Europe during the months leading up to D-Day - naval, air, military strengths on both western and eastern fronts; Hitler's command style against Churchill and Roosevelt's and the tactical dilemmas facing both sides.

Landing at Cherbourg Airport in France meet your driver to start an overland tour of the Normandy D-Day Beaches.

Visit Omaha Beach, still referred to by its wartime name, a peaceful four mile stretch of sand which belies the ferocity of the fighting that befell it on June 6th 1944, the Normandy American Cemetery at St Laurent where almost 10,000 Americans lie buried and over 1,500 missing Americans are commemorated, and the Pointe du Hoc cliffs scaled by 2 US Rangers on D- Day. The cliff heights are still deeply pitted with German bunkers and shell holes.

Stop at a local fishing port for lunch, and visit St. Mere Eglise, the first town to be liberated by the Allies, where a replica of the paratrooper Private John Steele hangs from the church's tower.

On your return flight circle St Mere Eglise, fly low along Utah Beach where 4 US Infantry Division came ashore, the Pointe du Hoc cliffs, and continue along the coast over Omaha Beach. Tide permitting, also take in stunning views as you fly over the wreck of Mulberry Harbour - an artificial harbour that protected the landings of the vast numbers of of men and vehicles during the invasion.

Cross the English Channel near Chichester and circle over Arundel Castle, then north over Sussex and Surrey before landing at Fairoaks around 6 pm - and your drive back to London.

Bring your passports. Above all your cameras and plenty of film/batteries.

Touring Normandy
As well as by private plane from London, you can visit the D-Day sights with us by train or private car from London and Paris. See our Normandy tours.

Important: remember to bring your passports!