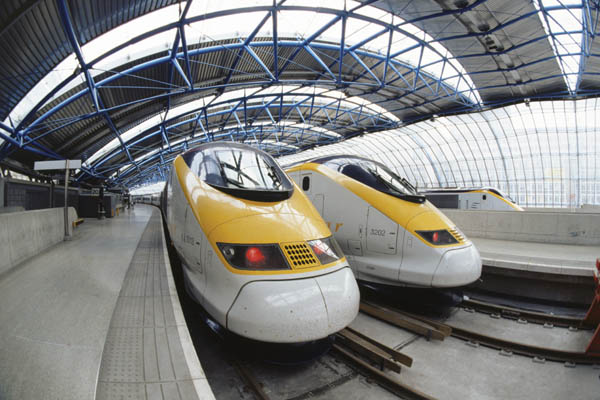 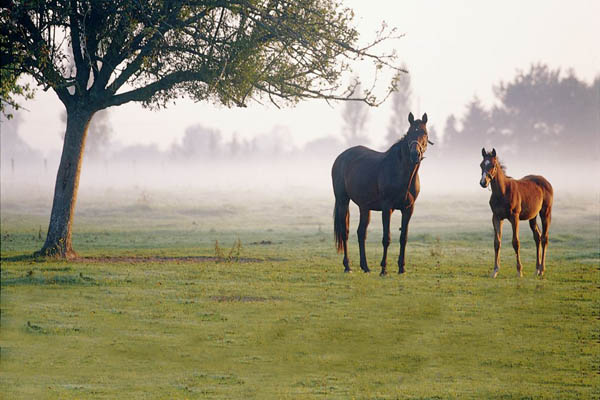 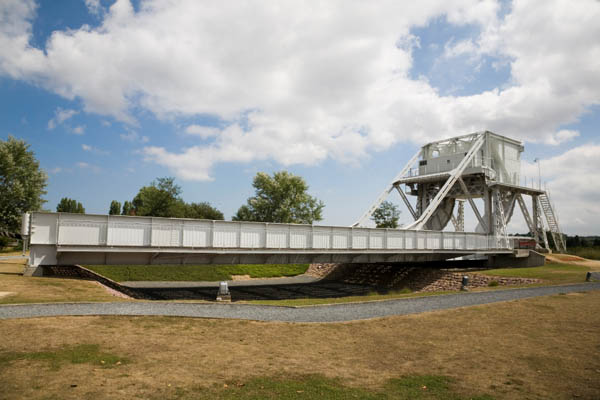 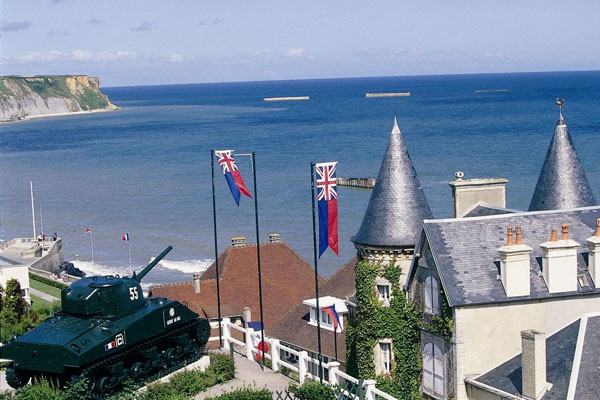 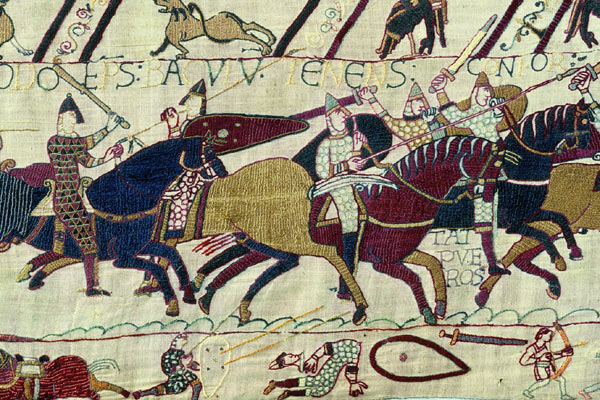 Includes return journey from London to Paris, standard class, and 12 hour tour from Paris to Normandy visiting the D-Day sights. Does not include accommodation in Paris. Subject to availability.

DAY 1: Take the high-speed Eurostar train from London to Paris where you can either spend the day at your leisure or, for a supplement, take a private guided tour of Paris. We can organise your hotel in Paris. Your guide will collect you at 07:30 on DAY 2 for your tour to Normandy.

D-Day, great wines, William the Conqueror, all are synonymous with Normandy, and on this magnificent tour of this delightful region of France you will sample a little of all of these things. Your tour will take you past the sites of the major battles with their remarkable history of the most crucial battle the world has ever known, the Battle of Normandy.

Travel through the stunning Normandy countryside to Ranville, a small unassuming place, where the famous Pegasus Bridge is situated and where many British soldiers lost their lives in a successful attempt to take the bridge.

Then on to Longues, the site of the only German coastal battery to have kept its guns, and then to Arromanches where Mulberry Harbour, 'Port Winston', protected the landings of the vast numbers of men and vehicles involved in the invasion. Also visit Bayeux with its perfectly preserved mediaeval ensemble, magnificent cathedral and world-renowned tapestry.

Omaha beach is a beautiful four mile stretch of sand, which denies the ferocity of the fighting that befell it on June 6th 1944. The Pointe du Hoc cliffs overlooking Omaha beach are still deeply pitted with German bunkers and shell holes and the coast line is dotted with shrapnel. Close by is the largest of the wartime cemeteries, the Normandy American cemetery, featured in the opening scenes of Saving Private Ryan, where so many allies are laid to rest.

After your tour the guide will take you back to Paris Gare du Nord where you will return to London by Eurostar.