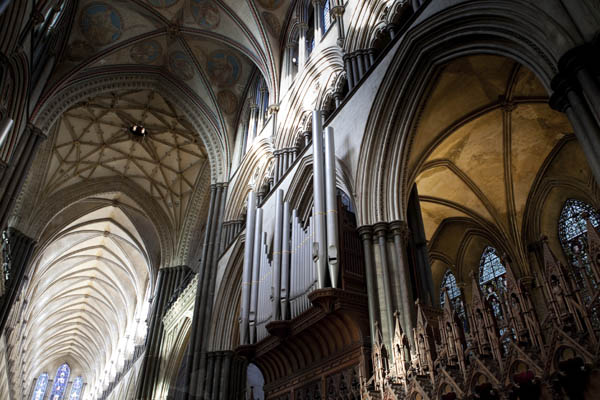 Winchester was the ancient capital of England under Alfred The Great. See its great Cathedral with a history stretching back over 15 centuries with its priceless collection of manuscripts including The 12th Century Winchester Bible. Walk through the streets that wind their way up to the Castle where you can see the Round Table, believed to have been King Arthur’s.

Salisbury is a medieval city dominated by its magnificent cathedral built in only 60 years from 1220 to 1280 boasting the tallest spire in Britain. Also visit Stonehenge, Britain's most important prehistoric monument and time permitting Avebury, the largest stone circle in Britain.

Stonehenge at Sunrise or Sunset