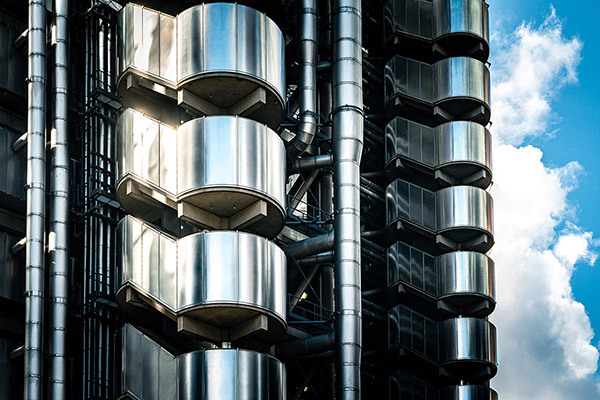 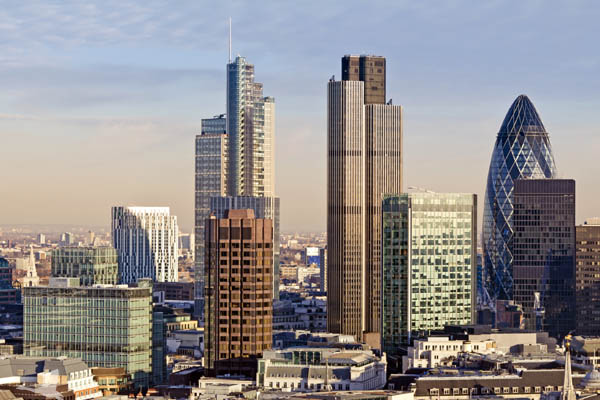 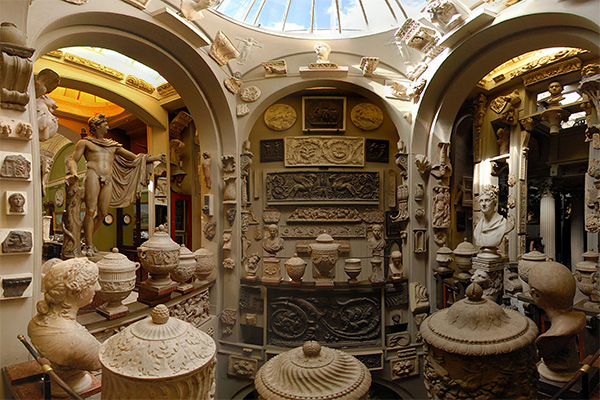 Few buildings match the splendour of London’s Victorian Architecture - Charles Barry’s Palace of Westminster, the home of Parliament and incorporating the Clock Tower of Big Ben is a symbol of London known all over the world.

Post-1945 architecture includes the works of Richard Rogers, Norman Foster, Terry Farrell and others - such as the stunning Lloyds Building and The Swiss Re Building aka "The Gherkin". The 1960’s Barbican Estate is a vast concrete arts and residential complex, loved and loathed in equal measure, and designed in the brutalist style. And today above London Bridge, in the oldest part of the city, rises London’s latest symbol, Renzo Piano’s Glass Shard.

Or ask to include the London home of the great English Architect Sir John Soane (1753 - 1837). His home, now a museum has been described as the 'most ingenious domestic architecture in Britain'