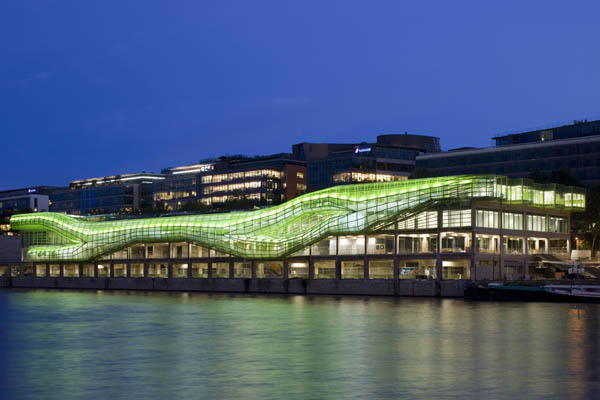 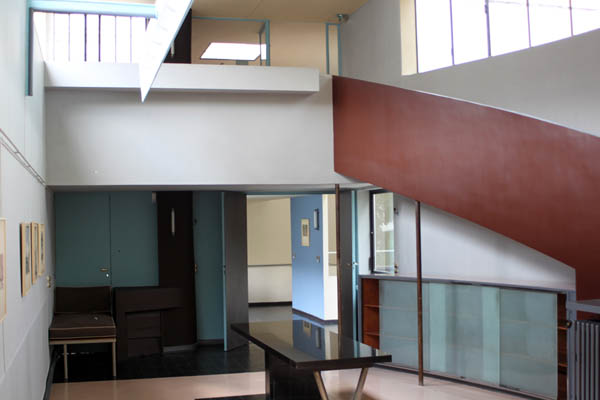 Discover the different periods of Paris Architecture with your own guide: from soaring vaults and jewel-like stained glass in the Gothic heart of Paris to the Modernist buildings of Le Corbusier and the like. Your Paris day tour can concentrate on one period or instead show you examples of various architectural movements.

Gothic, first appearing in the North of Paris, became the architectural style of Europe for the next four centuries. Visit the Ile-de-la-Cité, which houses the main masterpieces of Gothic Paris: the famous Notre-Dame cathedral, the Sainte-Chapelle and the Conciergerie, the only remains of the Medieval palace of the king.

The Renaissance arrived in Paris in the mid 16th century, with the best examples found in the splendid mansions - “hotels particuliers” - built by the wealthy and aristocratic families in the Marais.

Learn about the making of modern Paris during the 18th and 19th century and the architectural 'revolution' led by Baron Haussmann and his urban planning vision. See the Palais Royal which was Paris's first purpose-built shopping and leisure complex in 1781.

Take a photo by the world famous Paris metro sign, a prime example of Art Nouveau, and visit the 16th arrondissement of Paris with its rich collection of Art Nouveau buildings. The early 20th century saw Paris become a center for the Modernist movement, led by architect, theoretician, and artist, Le Corbusier.

Our tour was fantastic. Your guide was first class, exceptional knowledge...