Coronation Church and final resting place of Kings and Queens 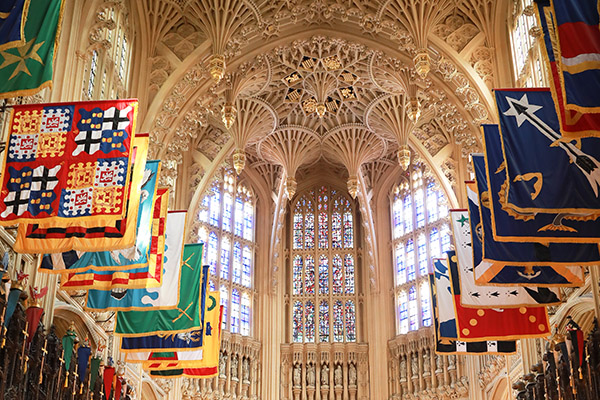 Take a private tour of our Coronation Church with your expert British Tours guide. Every single one of our Monarchs since 1066, except two who were never crowned, have been crowned on this spot. Many of our medieval Kings and Queens are buried within, including the three children of our most famous King - Henry VIII.

See Innocents Corner, home to the casket supposedly holding the bones of two little princes murdered in the Tower of London – a truly fascinating story.

And some surprises too await you on this wonderful tour of this magnificent church - discover why one famous figure was buried standing up!

See also the coronation chair on which our monarchs have been crowned since the 13th Century and why the stone that it was built to hold, now no longer there, has such an important role to play in history! Unmissable on any visit to London!

This visit can be stand alone in 2 hours or combined with a walk of the Westminster area in 4 hours.

We have Westminster Abbey tour guides speaking all languages