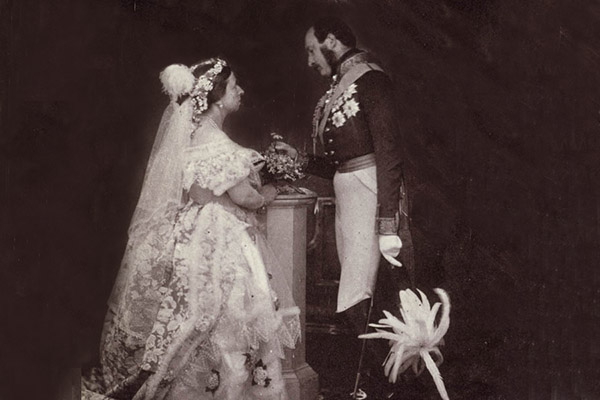 See Kensington Palace, birthplace of Victoria and her home until her accession to the throne in 1837 and the place where she first came face to face with the love of her life, the dashing Albert of Saxe-Coburg and Gotha. Today of course it is home to Victoria’s great, great, great great grandson the Duke of Cambridge Prince William and his wife Katherine and their children. Hear about Victoria and Albert’s love, the influence of Albert on a variety of innovations in 19th century Britain and his tragic death at age 42. View two great memorials to the German Prince including one which used to be covered with a giant sheet whenever Victoria was due to drive past and also one of the most famous concert halls in the world. Explore the area dedicated to the visionary Prince and where his great legacy to the nation is housed and here in the heart of London’s museum land hear about industrial revolution and how Britain showed off to herself and the world and maybe even see one of the most glamourous toilets in London dedicated to the royal couple and a memorial to a very much loved dog.