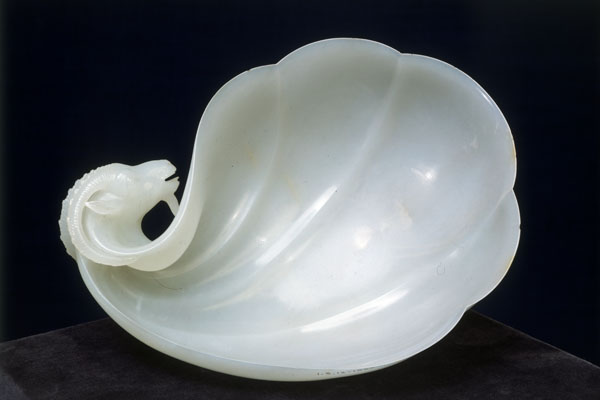 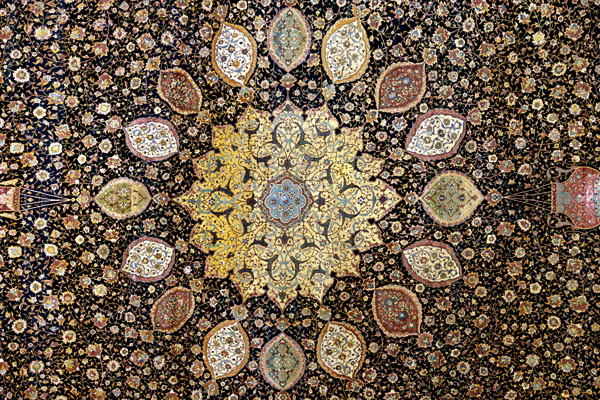 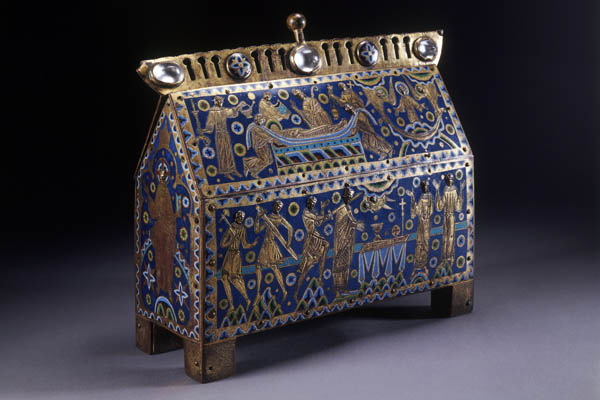 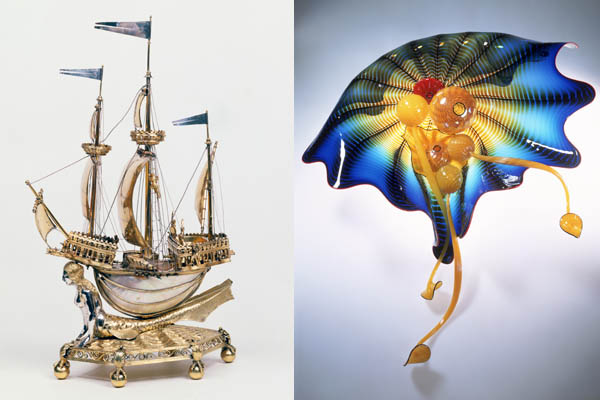 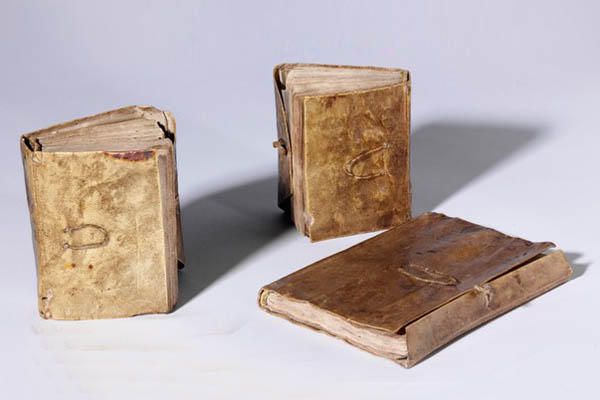 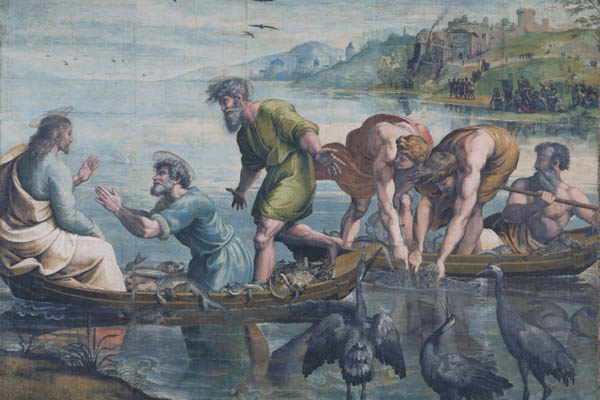 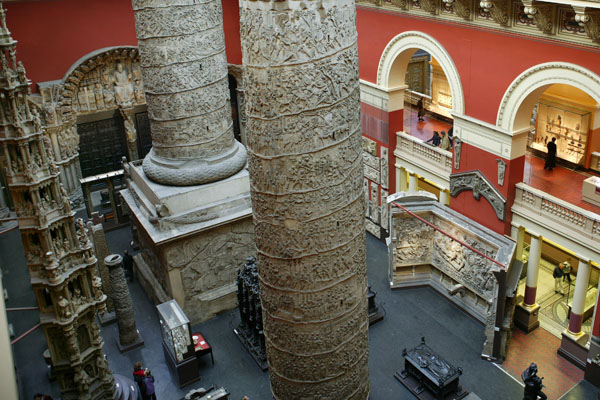 Prices are per private group not per person. Prices do not include entrance fees or meals unless stated.

The V and A is considered by many to be the world’s greatest museum of Art and Design. Your expert guide will show you many of the Museum's highlights dating from ancient times to the present day such as:-

Leonardo Da Vinci’s Notebooks, Michelangelo’s wax model, the most important carpet in the World, and the intricate timber façade of a London home that survived the Great Fire of London in 1666. The Museum’s Cast Courts house a staggering display of life-size plaster casts made in the 19th Century of famous European statues and monuments; the awe-inspiring cast of Trajan’s Column in Rome is made up of sections reaching from the floor to the ceiling.

Also see the enamel and copper Becket Casket made in the 12th century in Limoges, France, which contained the Archbishop’s relics as well as decorative arts from the reigns of Henry Vlll to Queen Victoria. Modern design includes stunning works by the American glass sculptor Dale Chihuly and original artwork of the Rolling Stones.

Alternatively ask us to design an itinerary around your specific interests such as Modern Scandinavian Design, Oriental Art, the World’s Most Famous Carpets or Islamic Decorative Art.

Our day with your guide was outstanding. He was informative, flexible and put up with some poor American humour all with a smile ... highly recommended