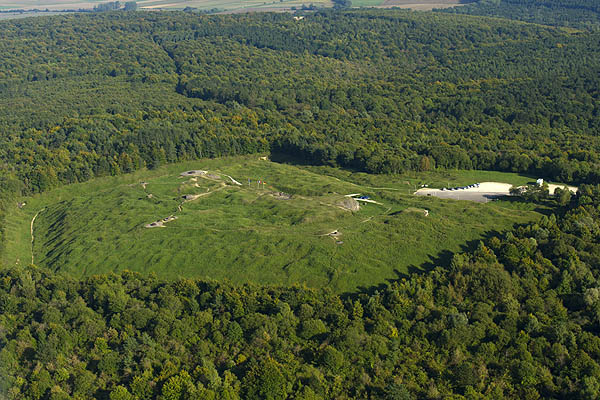 The small French city of Verdun marked a key hinge point in the trench lines that extended across Europe in 1914. Protected by a number of fortresses, the positions were assaulted and taken and retaken by both sides in a series of engagements which were amongst the most bloody of the First World War. In front of the ossuary near Fort Douaumont are the graves of 30,000 French soldiers. The ossuary itself contains the bones of another 130,000.

Not too far from Verdun lie the St Mihiel salient and the Argonne Forest, the scene of American attacks in 1918. The site of some spectacular crater fields and some of the best preserved, and least visited, trench systems, this sector is well worth visiting. The American war cemetery of Meuse-Argonne holds the graves of over 14,000 men.

A hugely enjoyable morning with your tour guide in Paris...