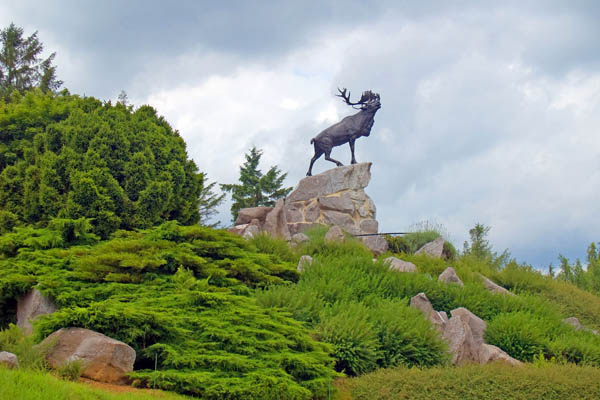 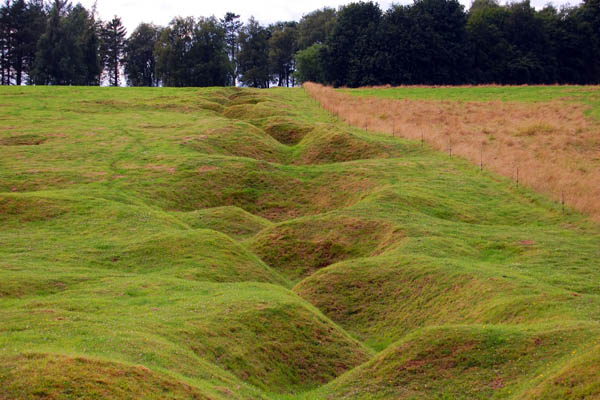 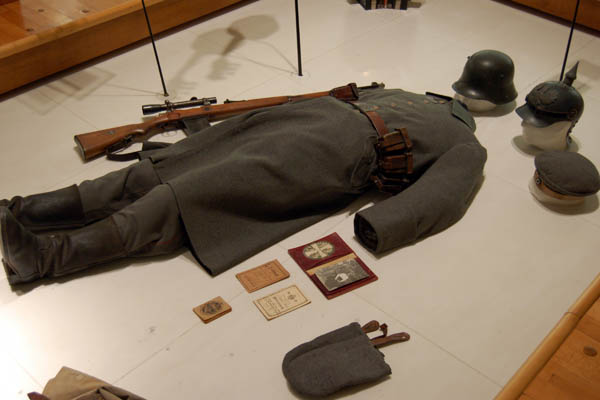 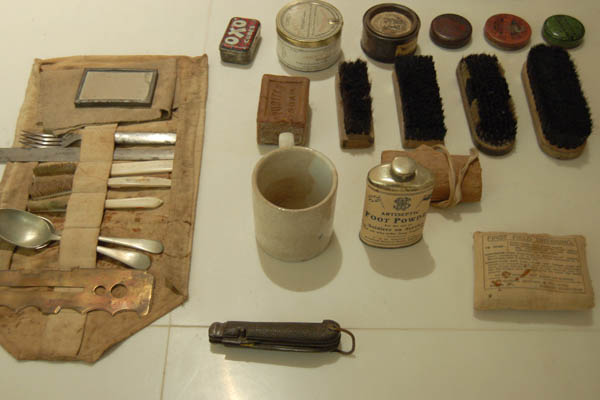 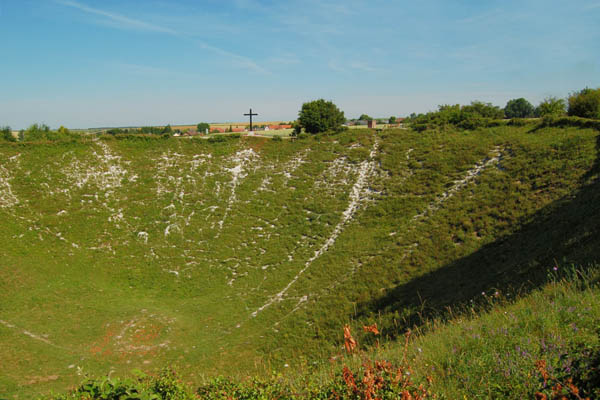 The Battle of the Somme lasted from 1 July to 17 November 1916, and the fighting was some of the bloodiest of the First World War with over a million casualties - dead and wounded. Your Paris tour guide will explain the circumstances of the battle as well as the overall political and military history which led to the outbreak of The First World War.

You will visit the celebrated Museum of The Great War in the mediaeval town of Peronne, just a short drive from the battlefields. At Thiepval, you will see Sir Edwin Lutyen's imposing Memorial on which are recorded the names of 72000 men who have no known grave.

At Beaumont-Hamel, where the Newfoundlers attacked on the morning of 1 July, there is a well preserved trench system which shows how close the two front lines were. You will visit the moving Australian National Memorial at Villers Bretonneux and the cavernous Lochnagar crater where a huge mine was exploded under the German positions.

Luckily, we found British Tours! The flyover of the Normandy beaches was superb