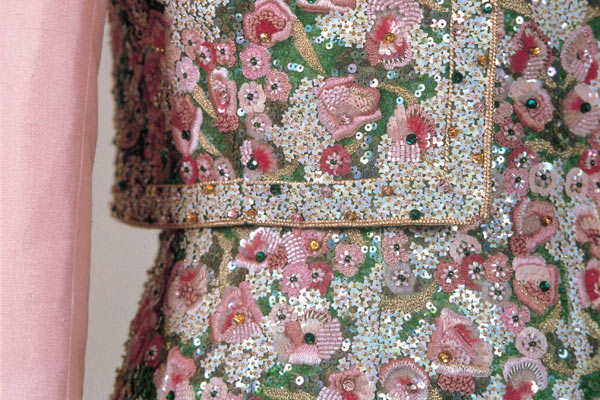 The Kensington Palace out of hours tour will not be available in 2022, but we are taking inquiries for it for 2023.

Available before the palace opens to the public, a dedicated guide will escort you through the bold History of Kensington Palace in it's Queen's and King's apartments highlighting it's role as a hub of Royal intrigue, female power and art.

You will then be taken to the newly-conserved historic Orangery, to view this new temporary exhibition exploring the intimate relationship between fashion designer and royal client, revealing the process behind the creation of a number of the most important couture commissions in royal history.

On display will be the wedding dress of Diana, Princess of Wales in addition to rare surviving toile for the 1937 coronation gown of Queen Elizabeth The Queen Mother; consort of King George VI.

The display also features never-before-seen items from the archives of some of the most celebrated royal couturiers of the 20th century, set alongside examples of the glittering gowns and stylish tailoring created for three generations of royal women.

The Kensington Palace out of hours tour will not be available in 2022, but we are taking inquiries for it for 2023.

A truly terrific tour ... we appreciated your spirit, sense of humour, driving ability and tremendous knowledge ...we were delighted with the two days