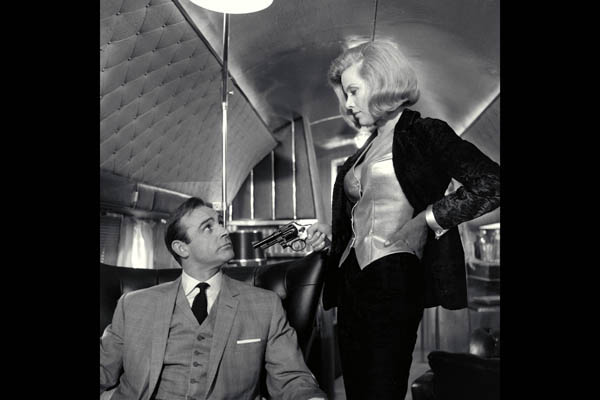 On this intriguing tour in the very heart of London, your British Tours guide will take you on a journey through elegant Mayfair - the birthplace of Bond creator, Ian Fleming.

Pass by Fleming's birthplace and hear of the inspiration for his famous novels, now movies. See also where we were first introduced to British Tours favourite Bond, Sean Connery.

The world’s most famous spy would have been very familiar with this area and we recreate some of the moments from the movies, whilst also introducing you to the British Secret Service. Learn too about some real-life spy stories, that could have been straight out of a Bond movie, including cold war drops off points and meeting places.

Wandering through some of London’s quirky narrow streets, we see London’s oldest restaurant, featured most recently in Spectre where M, Q and Moneypenny held their meeting. This wonderful restaurant still retains its look, hardly changed since the 18th Century.

We continue our Bond journey to the art gallery where Bond met Q in Skyfall, a scene that you can easily recreate! From here we wander through the heart of London’s political centre with its government buildings hiding underground passages and bunkers that would have been very familiar to 007.

Meander along a famous street in the heart of Royal London, known for its many private Clubs, where scenes from Blades were filmed. Ian Fleming was a member of one such club and it was here that he was inspired to write James Bond!

Your tour finishes outside the luxury hotel which was a favourite of Ian Fleming and where he discovered the fabulous martini, and the famous line ‘Shaken not stirred’ was born!