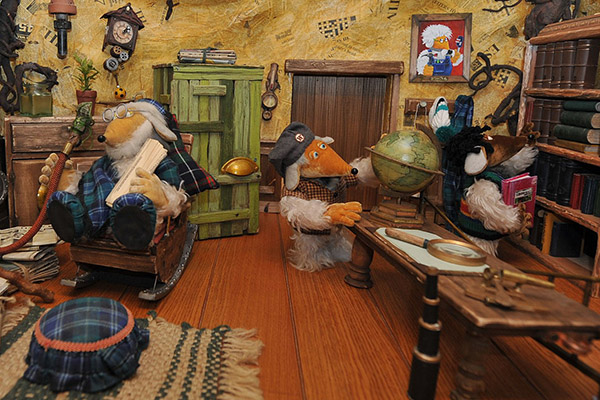 Meet your local expert British Tours guide for a fascinating walk of this picturesque area of London, home to the world’s most famous tennis courts and of course, The Wombles!

Your walk takes you past the world famous All England Wimbledon Tennis Club, where the championships are played every year, the only Grand Slam event still played on grass. The greatest names in tennis have all graced these courts and every year sees a host of famous faces cheering them on. Continue on to the pretty Wimbledon Village, with an array of wonderfully independent, interesting shops as well as some high street favourites.

Stroll through some of the most handsome homes in London lining the avenues on the edge of Wimbledon Common and view the stunning ornamental landscape gardens of an 18th Century Mansion. Perhaps decide to stop for lunch or a pint in our guide’s favourite local pub and then continue along the sandy, woodland paths of Wimbledon Common toward a surprise early 19th Century windmill.

The Common as well as being the home of the Wombles, was used to reveal an early version of Doctor Who's Tardis and one of the settings of H.G Wells ‘War of the Worlds’. After a lovely country walk, you descend past more beautiful homes and come to the "British Papal Palace", where Popes John Paul II and Pope Benedict XVI both stayed during their visits to Britain and enjoy lovely views of the All England Tennis Club.

Your guide is a local, and will regale you with wonderful stories of the area's rich history and also show you some hidden treasures of a part of London that dates back to the Iron Age.

Have a look at our other Rambling Tours