Treasures of the West Country

For fans of the Hit BBC series Poldark, ask your guide to show you some of the Poldark Filming locations, such as St Agnes Head and Bodmin Moor, which were both used as filming spots for Ross Poldark’s estate, Nampara! 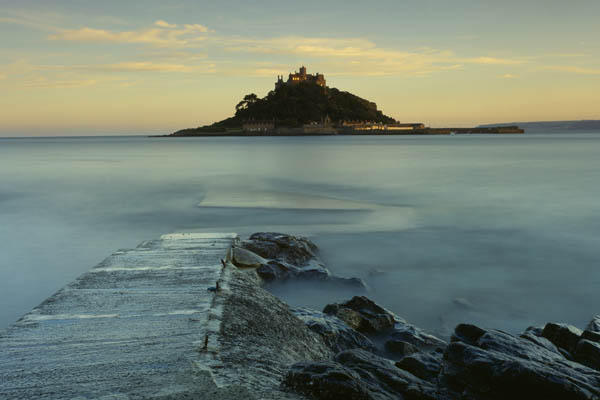 This overnight UK tour takes you into a pace of life long gone elsewhere in England, quaint meandering lanes in sleepy villages, romantic associations with King Arthur and Guinevere, the vast wild spaces of Dartmoor, Exmoor and Bodmin Moor - dramatic and full of contrast with jagged granite tors, prehistoric crosses and stone circles where wild ponies and red deer roam.

Visit the ancient city of Winchester, once capital of England, Salisbury with its 13th century Cathedral, Stonehenge, Britain's most important prehistoric monument and the exquisite gardens at Stourhead.

Stay three nights in Devon or Cornwall to relax and explore the region: Exeter, Buckland-in-the-Moor, Castle Drogo, a granite castle overlooking the wooded gorge of the River Teign, St Mawes and Pendennis, across the estuary - both built by Henry VIII to fortify the coast line in reaction to the Pope's crusade against him. Also see spectacular St Michael's Mount, set high on a rock island off the mainland, the ruins of Tintagel, according to legend the birthplace of King Arthur and the Eden Project.

On your fourth day visit Glastonbury, a town steeped in myth & legend, and Wells with its magnificent 12th century Cathedral before your arrival in Bath, one of Britain's most complete and best preserved Georgian cities. Spend the night in Bath - in the morning your guide will take you to the Roman Baths, the Pump Room, the magnificent Abbey, Robert Adam's Pulteney Bridge and the Royal Crescent.

Return to London via Castle Combe and Lacock, two of England's prettiest and best preserved medieval villages and the Avebury Stone Circle, some 100 massive Sarsen stones set in groups during prehistoric times.