Visit some of the diverse residential areas of London and see where Londoners live, eat and drink, away from the coach groups. 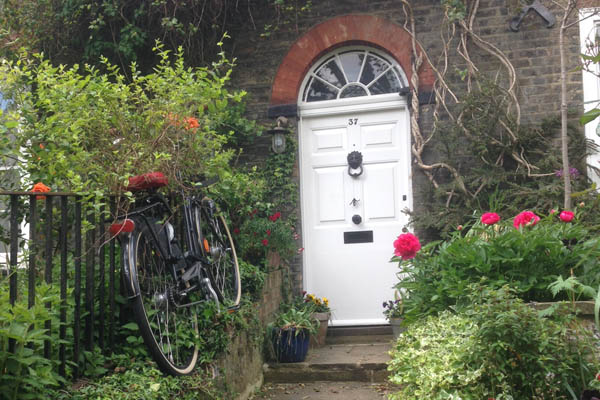 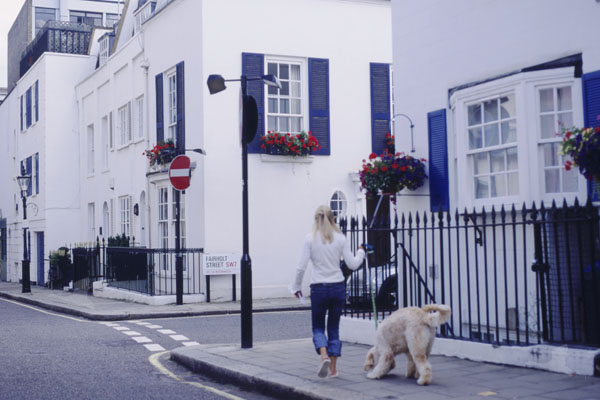 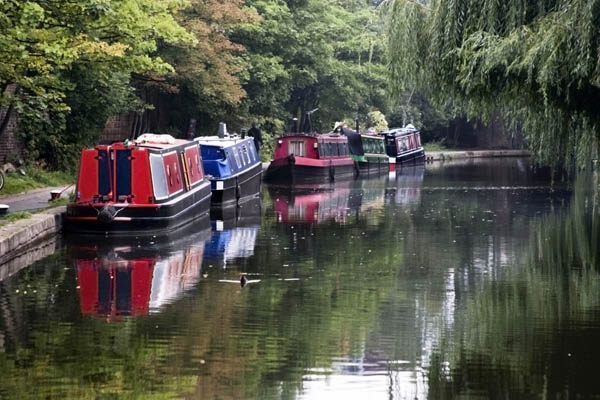 Choose from areas such as fashionable Chelsea, Sloane Square home of the 'Sloane Rangers', the fashionable King's Road, Kensington and Notting Hill made internationally famous by 1999's film of the same name starring Hugh Grant.

Mayfair is one of the most expensive properties on the British Monopoly board and it's not hard to see why; to live here is to live in the heart of the West End amongst Embassies, 5 star hotels and exclusive clubs. St John's Wood is renowned for the legendary Beatles's Abbey Road and recording studios, Little Venice for its crescents, pretty canals & houseboats, and Camden Town for its alternative culture, weekend market and Doctor Martens Boots shops.

In the North of London are the pretty villages of Highgate and Hampstead renowned for their literary connections where the likes of the poet Keats lived. In the West of London are the parks and open spaces of Richmond, a district of London which was judged by the Guardian newspaper in 2009 to be one of the happiest places in which to live in England.

In the East you'll find a younger and cooler atmosphere - it's a place of Hipsters, Markets, Galleries and Street Art. Choose sights like Spitalfields Market, Brick Lane (the curry capital of the UK), The V&A's Museum of Childhood, and Dennis Sever's Huguenot weaver's house.

Combine a residential tour with London's famous sights such as Buckingham Palace, the Houses of Parliament, Piccadilly Circus, the exclusive jewellers of Old Bond Street, Trafalgar Square, the ancient Tower of London home of the Crown Jewels and Westminster Abbey where the Kings and Queens of England are buried and crowned.