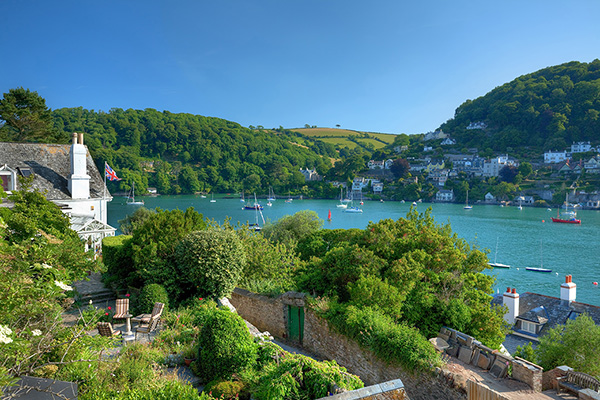 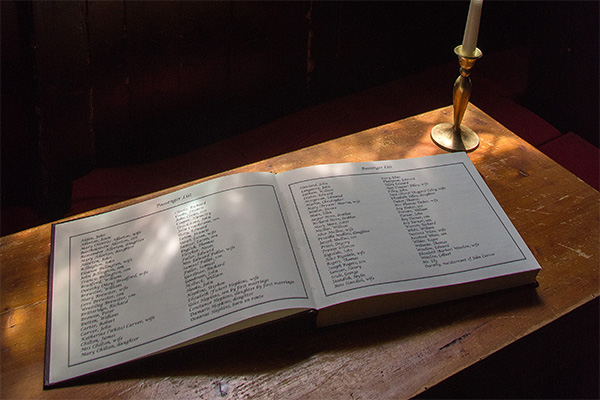 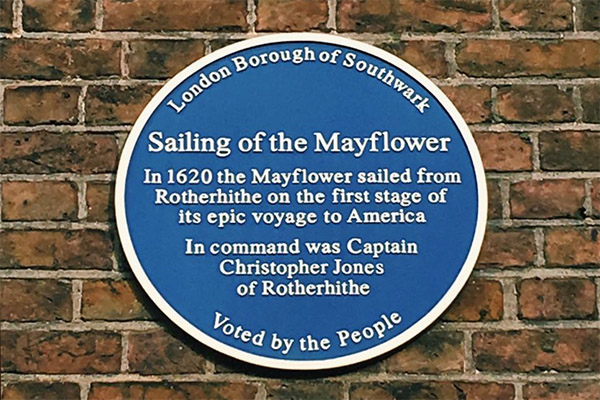 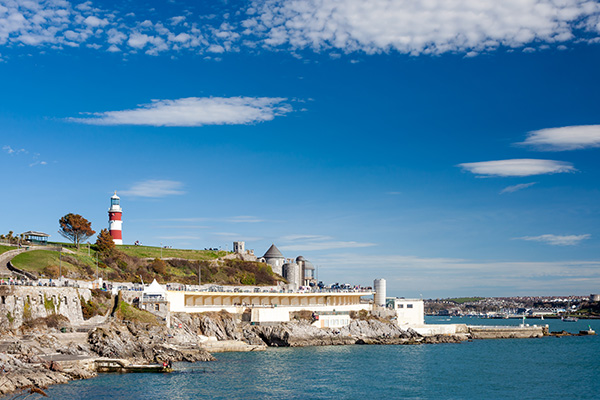 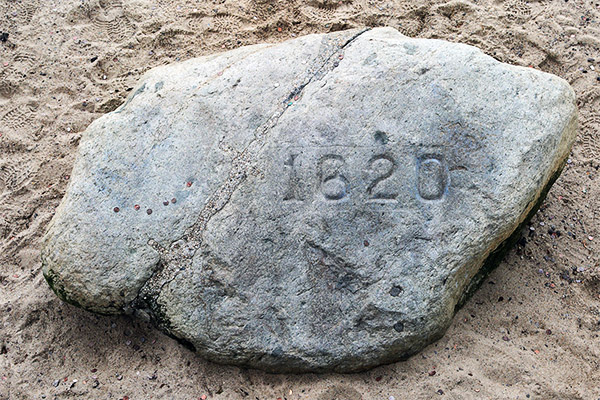 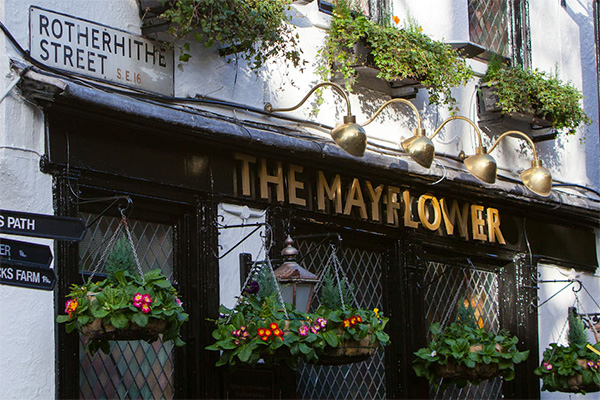 2020 marks 400 years since The Mayflower set sail from Plymouth in the southwest of England to America. Men, women and children from England and Holland made the journey across the Atlantic, some in search of religious freedom, some seeking a new life, some curious to explore.

The Mayflower has long been a cultural icon of the United States of America, but it’s history stretches across England and can be explored on a number of exciting tours ...

Rotherhithe has played an important part of London’s maritime history as a port and shipyard from the Elizabethan era right up until the 1970s. It’s the place where Christopher Jones, the captain and part owner of the ship, and many of the crew lived and where 65 of the passengers began their voyage.

Discover the history of the docklands in London and find out what life would have been like for residents of Rotherhithe in 1620. Visit the Church where Pilgrims are likely to have worshiped and where Captain Christopher Jones is buried, see a school from the era and the memorials left to commemorate the iconic voyage.

End your tour at the Mayflower pub, which claims to be the oldest pub in London! From inside you can spot the original 1620 mooring point of the Pilgrim Fathers' Mayflower ship, warm yourself by the open fire and even mark your place in history - The Mayflower Descendants Book is available upon request to those who can prove a family connection to the original Pilgrim Fathers!

Visit a trio of port towns and cities in two or three days from London, tracing the journey of The Mayflower before it’s voyage across the Atlantic.

The Mayflower arrived in Southampton in late July 1620 where it was set to be joined by the Speedwell, a ship carrying Pilgrims from Holland.

Southampton has been a major port since the time of the Norman Conquest and The Mayflower isn’t the only famous ship to have departed from Southampton shores. It’s the place where Henry V set sail for France to fight in the Battle of Agincourt and where The Titanic set off on it’s ill-fated maiden voyage.

Explore the historic streets, some still intact since medieval times, where the Pilgrims and crew would have wandered, collecting provisions and equipment for the journey and for once they’d reached the New World! Find out about the inhabitants of Southampton who became Mayflower passengers and see the memorial built to them.

Dartmouth was never intended to be part of The Mayflower’s story, but shortly after setting sail from Southampton, the Speedwell was found to have a leak and the Pilgrims had to make an emergency stop! Visit Bayard’s Cove Fort, near which the repairs would have been made, see the Britannia Royal Navel College and Dartmouth Castle.

Plymouth is an historic maritime town, that had already established a trading network by the time the Pilgrims docked there in 1620. Explore the old town and see the houses where the passengers and crew are suppose to have stopped for a few nights. Look out to sea by the famous Mayflower Steps, the point from which the Pilgrims are said to have finally left England on 6 September 1620.

More than 30 million people can trace their ancestry to the 102 passengers and approximately 30 crew aboard the Mayflower when it landed in Plymouth Bay, Massachusetts, in winter of 1620!

Ask us about researching and designing a custom ancestry tour to trace your heritage and personal family history.

A great way to see London