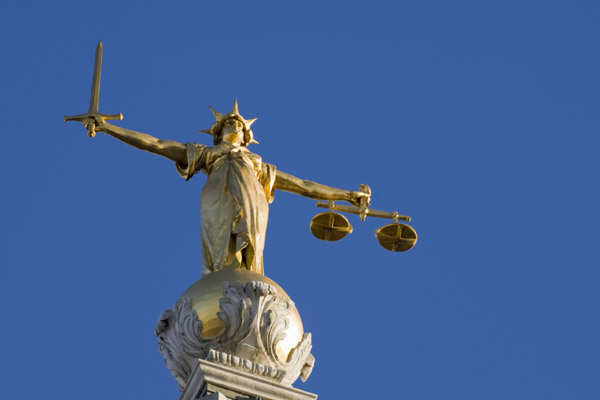 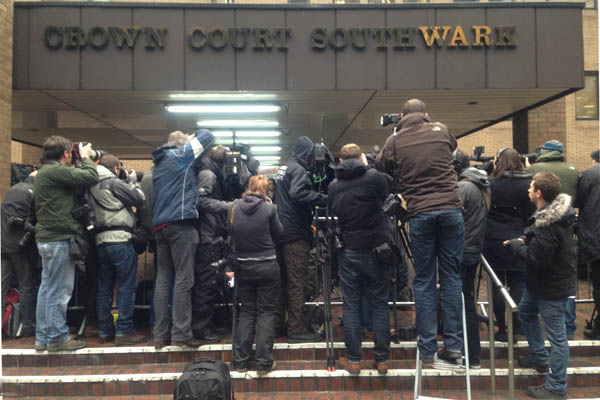 See the sites in London where laws are made and sentences passed. Visit the Inner and Middle Temple where Barristers have their chambers, Temple Church (which featured in the Da Vinci Code), their Dining Hall and beautiful gardens.

Sit in one of the many courtrooms to witness a hearing - judges in the Appeal Courts still wear wigs - in the Royal Courts of Civil Justice or the Central Criminal Court, the Old Bailey.

Also visit the Supreme Court where laws are debated and decided. Established in 2009 in the former Middlesex County Hall it has replaced the House of Lord's legal role.

A great way to see London