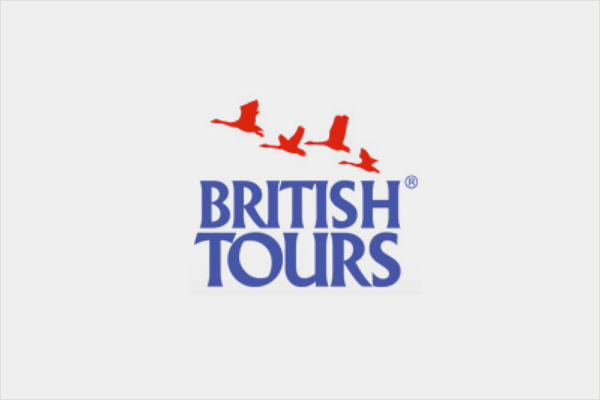 Travel through Umbria, the green Heart of Italy famed for its culinary heritage. Visit the spectacular hilltop town of Orvieto, with its stunning 13th century cathedral, the first stone of which was laid by Pope Nicholas IV. Stop for a cappuccino in a typical Italian café and soak up the atmosphere of this remarkable town. Continue on with a stop for lunch in a local trattoria in a small medieval village. After lunch drive through the pretty Tuscan countryside, backdrop to many a Renaissance painting to the world heritage site of Siena, famed for its art, food and the Palio played out every year in the town's Piazza del Campo one of its many architectural treasures. Spend some time wandering through the labyrinth of tiny medieval streets and pay a visit to the breathtaking 12th century Gothic-Romanesque Cathedral.

The next day, spend the morning exploring the Renaissance city of Florence, which can be enjoyed without stepping inside a single building…. from the Ponte Vecchio to the beautiful squares with their breathtaking architecture to the colourful street markets. See Brunelleschi's famous Duomo, which dominates the Florence skyline, the golden Paradise doors of the Baptistery and the church of Santa Croce, the burial place for many famous citizens of Florence, such as Michelangelo, Galileo, Giotto and Donatello. After lunch, choose to head out to Pisa to visit one of the most well-known sites in the world, the leaning tower. Set in the 'Square of Miracles', along with the 11th century Cathedral, the Baptistery with its perfect acoustics and the Camposanta, claimed to be one of the most beautiful cemeteries in the world or stay in Florence for a visit to the famous Uffizi gallery.

After breakfast, head back to Rome, via the birth place of St Frances, Assisi. This beautiful town perched on the hilltop, was hit by two devastating earthquakes and the basilica dedicated to St Frances among other places has been fantastically restored. It houses some of the most amazing Giotto frescoes, depicting the life of St Frances.

If you are short of time, this Italy overnight tour can be done in 2 days with the exclusion of Siena or Orvieto and Pisa.