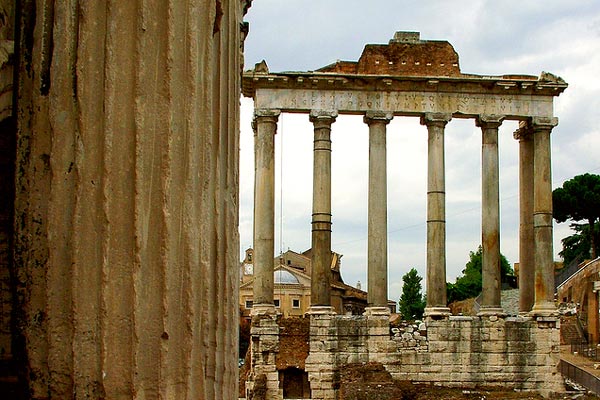 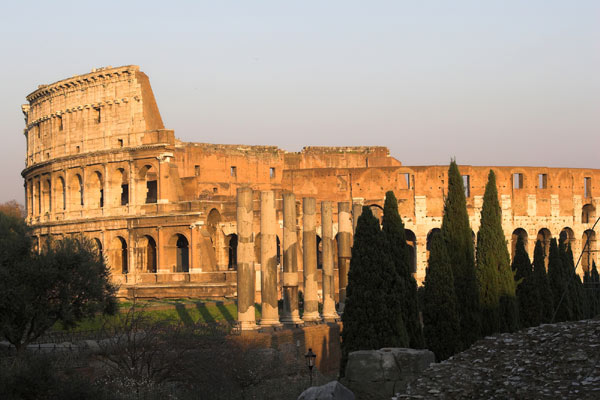 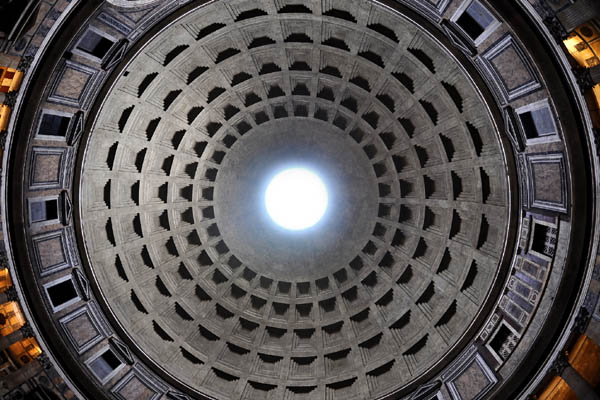 This awe-inspiring tour of ancient Rome is the highlight of any visit to the capital city. With your private expert Rome tour guide visit the Colosseum, an iconic symbol of the period and one of the finest surviving examples of Roman architecture. It is the largest amphitheater ever built where gladiators fought to the death, mock sea battles were staged and public executions carried out. Close by visit the Roman Forum, the political and commercial heart of ancient Rome. Wander among the impressive ruins and feel the place come to life as your guide regales you with stories of the daily rituals and activities that took place 2000 years ago.

See the imposing Triumphal Arch dedicated to Constantine, constructed from parts of earlier buildings, and the Palatine Hill the most central of the seven hills of Rome and one of the most ancient parts of the city. The view from the top is the magnificent Roman Forum on one side and The Circus Maximus on the other, an ancient hippodrome and mass entertainment site where deadly chariot races took place. Then on to the Pantheon, the most unique and well-preserved of the ancient Roman monuments. Wonder at the colossal granite Corinthian Columns and the sheer magnitude of a building that looks more like the work of a god than of man. Raphael, the famous Renaissance painter and Vittorio Emmanuel II, the King of united Rome are both buried here.