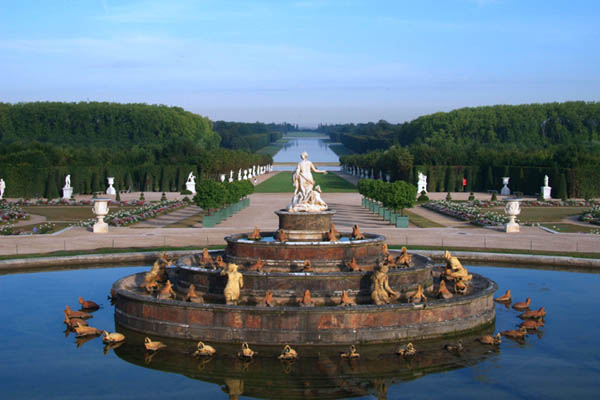 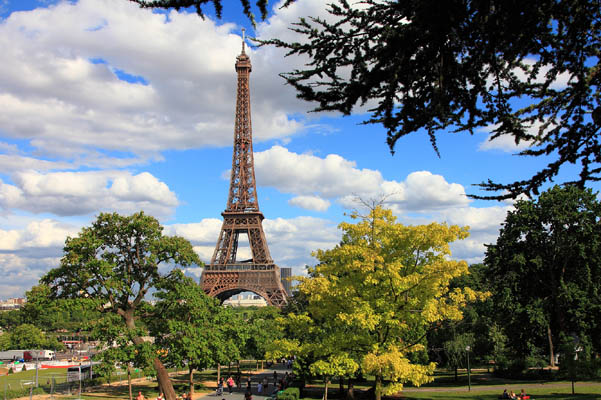 Prices are per car/minibus not per person and include your private tour guide, collection and return to your central Paris hotel and tax but not entrance fees where applicable, parking or meals unless stated. Please add £20 for collections from Paris Train Stations. Admission to Versailles

In the morning visit the magnificent Palace of Versailles.

Built in the 17th century, Versailles became the official residence of the Court of France. See the splendid grand apartments, the Queen's Bedchamber that still looks today as it did when Marie-Antoinette left during the revolution of 1789, the glorious hall of mirrors and splendid gardens laid out by Le Notre with their many statues, fountains, pretty flower-beds and amazing topiary.

In the afternoon see the highlights of Paris with your expert Paris tour driver-guide such as: Les Champs Elysees one of the world's most famous streets, the Arc de Triomphe built to commemorate Napoleon's victories, Hotel des Invalides, a stunning collection of buildings, one being the church where the tomb of Napoleon holds his remains and Notre Dame Cathedral representing the height of the superior French Gothic architecture where the legend of the hunchback was born.

Also see Concorde where over 1300 people were executed over 2 years, The Conciergerie where Marie Antoinette was imprisoned, Charles Garnier's exquisite Opera House, and the world renowned Eiffel Tower; built for the 1889 World's Fair the Tower was never meant to still be here. Time permitting, take a trip to the top of the mammoth monument!

This tour is not available on Mondays. Please add £20 for collection from a Paris train station.