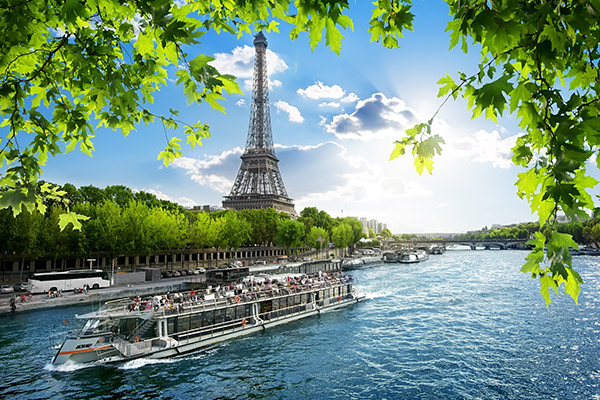 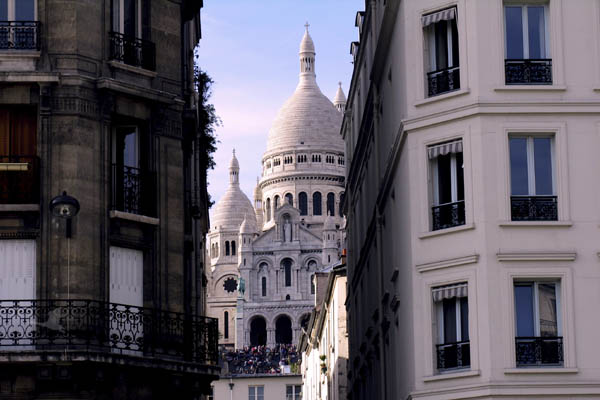 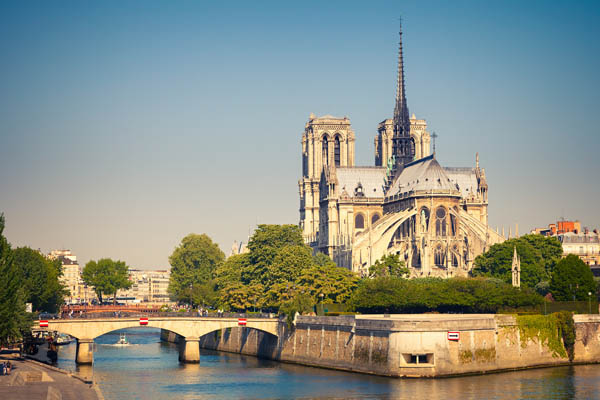 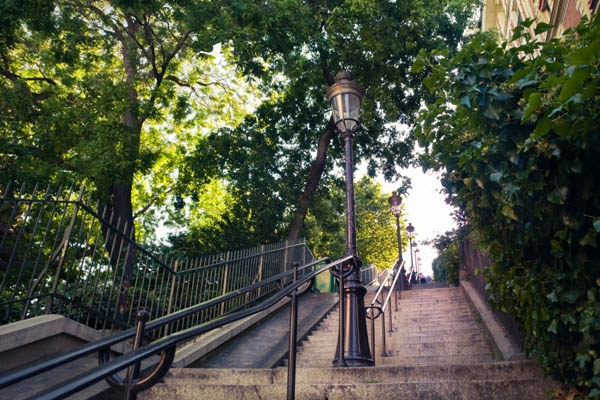 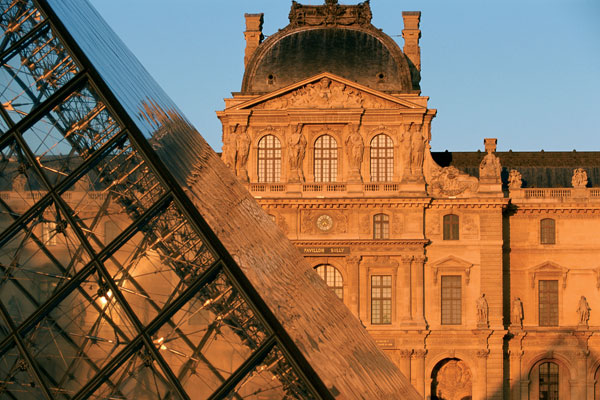 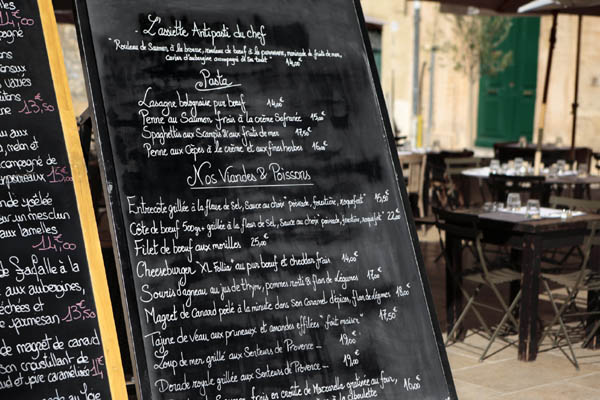 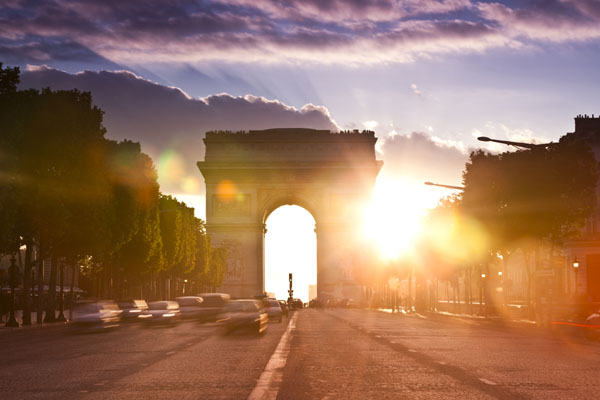 On a half day tour - see many of the major attractions on a panoramic tour of this beautiful city including one of the world's best known avenues the Champs Elysees; the Arc de Triomphe built to commemorate Napoleon's victories; the elegant 16th district with its villas and chic boutiques; the famous Eiffel Tower built for the World's Fair in 1889 which was never meant to still be here. A visit to Paris is not complete without a trip to the top of this mammoth monument!

Also see Les Invalides (Napoleon's tomb); Charles Garnier's exquisite Opera House, the world's largest museum - the Louvre; Notre Dame, a wonderful example of French gothic architecture where the legend of the hunchback was born and the Marais with its trendy cafés and the charming Place des Voges. During your tour, you will have time for a couple of photo stops.

On a full day tour - go inside one or two of the most famous sights with your guide and stop for lunch in a typical brasserie. See also the city's central square; Concorde where over 1300 people were executed over 2 years, The Conciergerie, where Marie Antoinette was imprisoned and the 18th century Pantheon, the final resting place of many influential characters including Marie Curie and Voltaire.

There will be time too to visit Montmartre. Standing high on one of Paris's hills is the wonderfully imposing Sacre-Coeur, which dates back to the late 19th century. Just below the church is the area that became the artists quarter at the end of the 19th century. The wonderful winding streets and the Place du Tertre were the centre of a free, bohemian existence and where artists such as Berlioz and Picasso lived.

Please add £20 for collection from a Paris train station

Our guide was fantastic and went out of his way to make our day special ... flying over France & England and having a lovely lunch in France was well worth it!