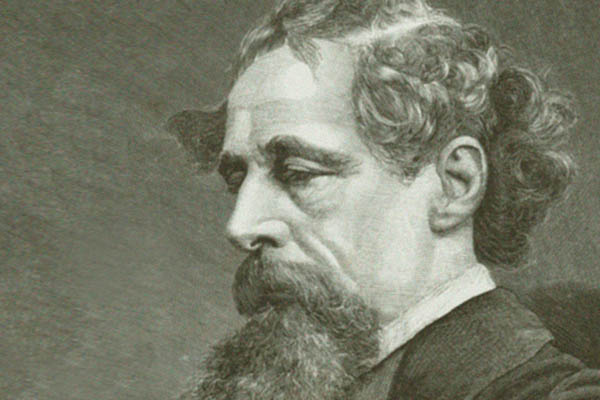 Dickens lived through such a fascinating period of our history.

It is very much a period of two social halves, the wealthy elite and those living in abject poverty.

A city of factories and workhouses, crime, and filth. Much of what Dickens would have known is long gone. City planners swept through and demolished the slums, but there are still plenty of old haunts that tell the tale of Dickens and his famous novels.

Dickens didn’t just set his novels in London; he made the city and its character very much a part of his novels and on this private London walk, we delve into his life and works and seek out some of the places associated with this incredible man.

Our day with your guide was outstanding. He was informative, flexible and put up with some poor American humour all with a smile ... highly recommended