The Ceremony of the Keys

One of Britain's Oldest & Most Exclusive Ceremonies 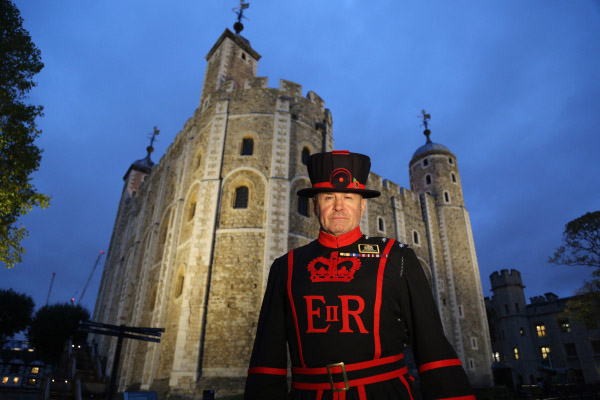 A wonderful chance to see the one of the oldest surviving ceremonies at the Tower of London: The Ceremony of the Keys. This is the traditional locking up of the Tower of London which has taken place every night for over 700 years! The Monarch has not lived here since the 17th Century, but the Crown Jewels still do, so this is a very important ceremony still today!

Prior to attending the Ceremony of the keys, you will be taken on an hour long fantastic external tour by a Yeoman Warder. You will hear stories of torture, murder and execution as you wander through the grounds of this surely haunted fortress! Hear the tale of the most famous residents of the Tower and how the future of the Monarchy depends on their presence. See the Tower where King Henry VI was murdered and hear how two little Princes mysteriously disappeared. Also, view the execution site, where no less than three Queens of England lost their heads. Close by, what looks like a pretty village green surrounded by half-timbered houses holds many ghostly secrets.

After a wonderful tour, you will be assembled to witness the historic ceremony.