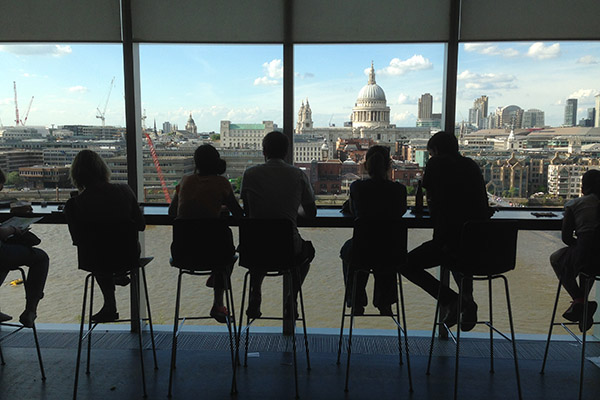 This area of London has a rich and diverse history. Originally cut off from London by the gates on London Bridge, this is where coaching inns for weary travellers grew up; sport and entertainment banned from London found its home; the law breakers were imprisoned, and the Bishop ran the brothels!

On this walk, you will hear stories of this all, and even see a remarkable coaching inn referred to by Charles Dickens in one of his novels. Wander through the oldest food market in London which has been situated here from at least the 12th Century. Borough Market today is one of the most colourful and liveliest places in London. The market has also provided a location for films such as Bridget Jones and Harry Potter.

Also see the replica of Sir Francis Drake ship, the Golden Hind, which just like the original has circumnavigated the globe before resting up on London’s Southbank for visitors to enjoy! See the remains of the 13th Century Bishops Palace, uncovered after the bombing in London’s Blitz.

Find out who the Winchester Geese were and see the reconstructed Shakespeare’s Globe Theatre. Why not finish the tour with a pint in a wonderful historic Riverside pub.

Excellent ... an unbeatable, highly convenient way of getting to know this amazing city