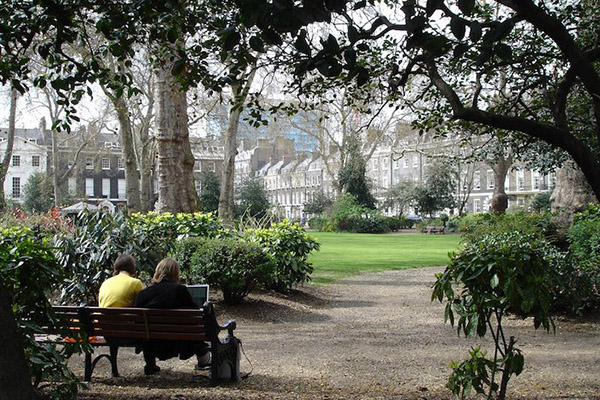 Bloomsbury is one of the most beautifully designed areas in central London.

Home to stunning 18th century Georgian architecture; the British Museum which is probably the greatest museum of antiquities in the world; the heart of the University of London and home to the early 20th century group of writers and artists who became known as the Bloomsbury Group whose lifestyle certainly raised a few eyebrows. See George Orwell’s inspiration for his Ministry of Truth in his novel 1984 and the site where TS Eliot’s Old Possum’s Book of Practical Cats was published.

Hear about the “Godless College” and the home of the preserved body, but wax head, of one of the most famous English philosophers Jeremy Bentham and discover the home of possibly the world’s foremost drama school RADA that has produced some of the greatest actors of both stage and screen including Vivien Leigh, Roger Moore, Anthony Hopkins, Sean Bean, Alan Rickman, Kenneth Branagh, Phoebe Waller-Bridge & Richard Attenborough.

You can add a highlights of the British Museum tour (more time required).