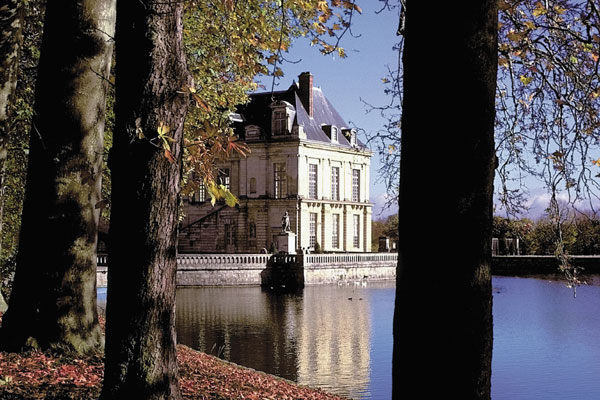 Your guide will drive you to the magnificent Renaissance Castle of Fontainebleau, set amid one of the largest French forests full of beautiful old oak and pine trees with the River Seine running close by. The chateau was the residence of the French Kings from François I (who bought the Mona Lisa from Leonardo Da Vinci) to Napoleon III. Popular with French Kings as a perfect location for Royal hunting expeditions it was a favourite residence of Emperor Napoleon I. You will visit the wonderfully furnished apartments and wander through the luscious French and English gardens. On return you will make a stop at the old idyllic village of Barbizon, the name is derived from the Barbizon school of painters, a group of pre-Impressionist painters including Corot, Millet, Daumier and Theodore Rousseau inspired by the village. Time permitting you can visit Millet's studio and the Musée de l'Ecole de Barbizon has wonderful works by Rousseau depicting the history of the town.

If you have the choice, we recommend avoiding this tour on a Sunday.